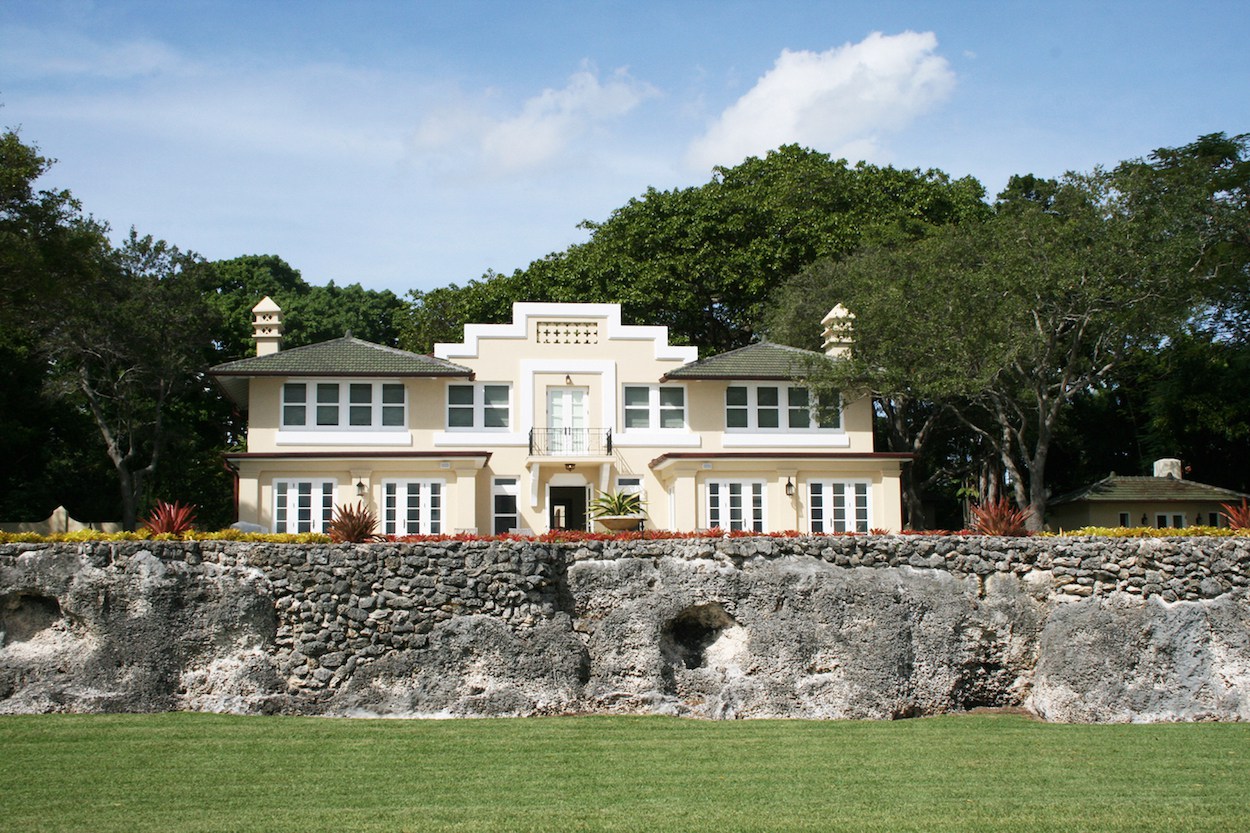 Posted at 15:36h in Digital by Damon M. Banks
Share

When Ms. Adrienne Arsht arrived in Miami in 1996 to serve as chairman of the board at TotalBank, it’s fair to say that even she did not know of the intense feelings she would quickly have for this dynamic city. Today, her name is synonymous with gracious generosity throughout the Miami community, as Ms. Arsht continues to give not only her time and expertise, but also charitable donations and resources to multiple organizations. A delicate balance of her time and these resources “at home” in New York, Washington DC and Miami, Ms. Arsht has selflessly made an insurmountable impact on the entire Miami community.

Making A Mark in Miami

It was when the Performing Arts center was near financial collapse that Ms. Arsht stepped in with a $30 million donation, which immediately changed the course of South Florida’s cultural landscape forever. Today, one of the most premier venues in the country, the Adrienne Arsht Center for the Performing Arts of Miami-Dade Country presents a diverse mix of local, national and international talent with more than four hundred shows each year. Proving yet again that one person can make a momentous difference in a community.

Though the complete rebirth of the Performing Arts Center continues making headlines even today, Ms. Arsht’s philanthropic efforts have been benefiting numerous other areas of Miami for over fifteen years. Ms. Arsht is founding chairman of the Adrienne Arsht Center Foundation. She is a national member of the board of trustees of the University of Miami and an honorary board member of Amigos for Kids. Through the years, Ms. Arsht has given more than $6 million to the University of Miami to establish an ethics program, and support the university’s athletic program, the Frost School of Music and research into retinal degeneration research at the Bascom Palmer Eye Institute. Making history and continuing to be one of the nation’s most influential trendsetting women today, Ms. Arsht was the first woman (and remains the only woman) to join the Million Dollar Roundtable of the United Way of Miami-Dade.

Over the years, Ms. Arsht has also been active with many Miami organizations such as the Miami Business Forum, the Performing Arts Center Foundation, Vizcayan Foundation, Cuban American CPA Association, Women’s Chamber of Commerce, Women of Tomorrow, the Volvo Ocean Race – Miami, Florida Grand Opera, Florida International University School of Business, Jackson Memorial Hospital Foundation, Cuban-American National Council and Suited for Success. When you have the opportunity to speak with Ms. Arsht, her love for Miami is apparent by the excitement in her voice and her many favorite things to do and see in and around the city. With her support and heart involved with so many Miami endeavors, beyond charity and the performing arts, Ms. Arsht is also extremely passionate about history; making great strides to continue preserving Miami’s past.

A Step Back In Time

Fascinated with the times that Miami was being settled back in the early 1900’s, thanks to the railroad, Ms. Arsht took on a project that would horrify many due to the magnitude of the undertaking, but with her dedication and passion, she conquered yet another monumental task. This four-year restoration of Villa Serena, former home of William Jennings Bryan, is today not only a personal victory for Ms. Arsht, but also a triumph for Miami. Situated among “Millionaire’s Row” with frontage on both Brickell Avenue and Biscayne Bay, this two-acre estate is a sincere lifelong treasure for Miami.

After William Jennings Bryan was a presidential nominee on three occasions, President Woodrow Wilson appointed him Secretary of State in 1913, the same year he and his wife built Villa Serena as their ultimate family home. During his winter residency, Bryan involved himself in local affairs and in 1916 was the first to support a Pan-American university in Miami. In 1920, the Bryans made Miami their year-round home, making Villa Serena a noteworthy gathering place for both visiting dignitaries and local residents. Today, with the lush landscaping and a breathtakingly beautiful view of Key Biscayne, the home now stands with the same majestic stature that it did a hundred years ago. Ms. Arsht takes great pride in having restored and preserved this historic home to its original magnificence. Villa Serena was declared a National Landmark in 2007.

The Coral Gables Museum collaborated with Ms. Arsht to celebrate Villa Serena’s 100th Anniversary Sunday November 10, 2013. The Coral Gables Museum promotes beauty and planning as well as historic and environmental preservation, with exhibits focusing on architecture, urban design and planning, sustainable development and historic and environmental preservation – proceeds from this event benefited their educational programs. The garden party was held on the expansive lawn overlooking Biscayne Bay, with entertainment by the University of Miami School of Music.

At Home in the Garden was a beautiful afternoon garden party celebrating this centennial anniversary and honoring Ms. Arsht for her efforts to preserve this significant residence for not only Miami, but also the Nation’s heritage. To keep with the historical significance, vintage garden party attire was also requested of all the guests. Ms. Arsht wore a vintage water-colored long summer dress by Oscar de la Renta. To complete this vintage look, she accessorized with a multistrand pearl necklace by Iradj Moini and a bakelite cuff bracelet. “I am so excited to see and truly experience the house restored to what William and Mary Bryan built in 1913. When I saw the house 15 years ago, it was completely abandoned, except for several stray cats,” says Ms. Arsht. “This is a wonderful piece of history that was a well kept secret, but is now a national treasure.“